In part two of our four-part ESOP series, we dive deep into the mechanical and legal relationship between you (the owner), the ESOP trust, the trustee, and the employees.

We cover the role of a trustee in depth as well as more technical nuances about the legal structure of the trust, how the trust is managed, and when and how employees get their shares.

In part one of this episode, Neil Brozen, a trustee who has been responsible for more than 300 ESOP transactions since 2005, talks about the role a trustee plays in an ESOP during the transaction as well as the ongoing management after the deal is done. Neil explains how the business owner gets to interview and select the trustee (the buyer) and what it’s like to negotiate the purchase of the business from the perspective of the trustee. Neil then shares the trustee’s involvement–and control–on an ongoing basis (which is much less involved than most people think), what rights the employees have, and why the company doesn’t turn into a “consensus-based” business after becoming an ESOP.

In part two, we have David Solomon, a corporate M&A and ESOP attorney, who has been working in the ESOP space for many years. David walks us through the technical and legal journey a business owner goes through in order to set up an ESOP, such as what goes into the legal document of the trust, how company stock is allocated to employees, the ongoing involvement of advisors to manage the ESOP trust, and the one very important differentiator between an ESOP sale and an M&A sale.

This episode is a deeper technical dive into ESOPs and answers questions many business owners have like, “who am I selling my company to and what will they do with my company?”; “what are the real benefits to my employees if I sell to an ESOP?”; and “what is it like to lead and what control do I have as a CEO after the transaction?”

What You Will Learn

// USE YOUR FINANCIALS TO CLARIFY A PATH TOWARDS A MORE VALUABLE BUSINESS: Intentional Growth Financial Assessment

Upon joining Levenfeld Pearlstein in 2009, David founded and currently serves as the head of the firm’s Employee Stock Ownership Plan (ESOP) practice, which serves clients who are involved in various types of transactions involving ESOPs. In addition to working on ESOP transactions and advising ESOP companies, he lectures frequently on ESOPs and has published articles in various publications about how ESOPs are an effective business succession strategy. David is also a member of the board of directors of two ESOP-owned companies and was a former member of the board of directors of the National Center For Employee Ownership (NCEO) and formerly served as the executive vice president of the Illinois Chapter of the ESOP Association.

Neil co-founded Ventura with Mary Wertz in July of 2016 after providing ESOP trustee services for two institutional trustees from 2005 through April of 2016. The key to Neil’s success in providing ESOP trustee services is his dedication to providing outstanding service, his intentional and sincere building of relationships as well as his common-sense approach to problem solving. He has been a CPA since 1981.

As executive director of the Employee Ownership Expansion Network (EOeX) (www.eoex.org), it is Steve’s job to implement the mission of the EOeX of significantly expanding employee ownership through establishing and supporting independent non-profit State Centers for Employee Ownership. It is the goal of the EOeX to have 70 percent of the U.S. population living in a state that has a state center by 2025, which they hope will create one million or more new employee owners.

03:14 - “Everybody always talks about ESOPs being complicated and complex but, hopefully through Neil and David’s segments, you’ll realize that it’s really only building a good company that has good, healthy cash flow, good financials and strategies, and good governance.” - Ryan

12:00  - “[Being a trustee] essentially means I’m looking out on behalf of other people’s interests.” - Neil

12:38  - “ESOP companies get sold, just like any other business, for a lot of different reasons. And that is the second major category of transactions that we do. And transactions are essentially a limited term engagement with a specific purpose.” - Neil

28:34  - “You’ve got a businessowner who hasn’t worked for anyone for a number of years and they fear a loss of control–which is absolutely not true, but that’s what they fear. And that might be why they have an internal trustee, because the internal trustee works for them.” - Steve

56:29  - “When you’re thinking of doing this journey called an ESOP, you’re not just selling your company, you’re also creating a new benefit plan for your employees.” - David

01:06:14  - “Most companies have a some sort of retirement plan… So that’s pretty common this day and age. And it could look like a 401(k) plan or a simple IRA. [It’s] some sort of employer funded retirement benefit is relatively normal these days.” - David

01:08:42  - “The ESOP is an acronym for Employee Stock Ownership Plan. The main investment in an ESOP is stock in the company and these companies are mostly (but not always) privately held businesses where you can’t go on the street corner and buy and sell the stock.” - David

You can also reach out to me via email at [email protected], or on my LinkedIn. 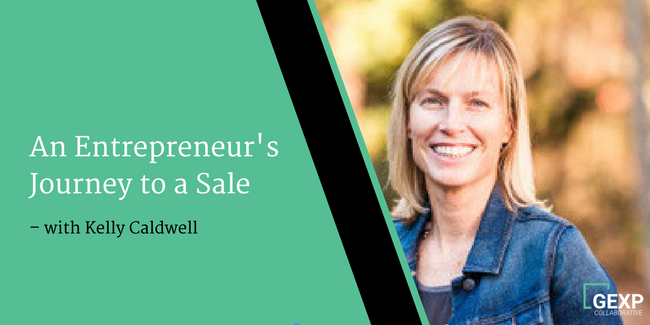 An Entrepreneur’s Journey to a Sale

An Entrepreneur’s Journey to a Sale Have you ever wondered what the entrepreneurship journey looks like? There are a lot of components! Today we’re... 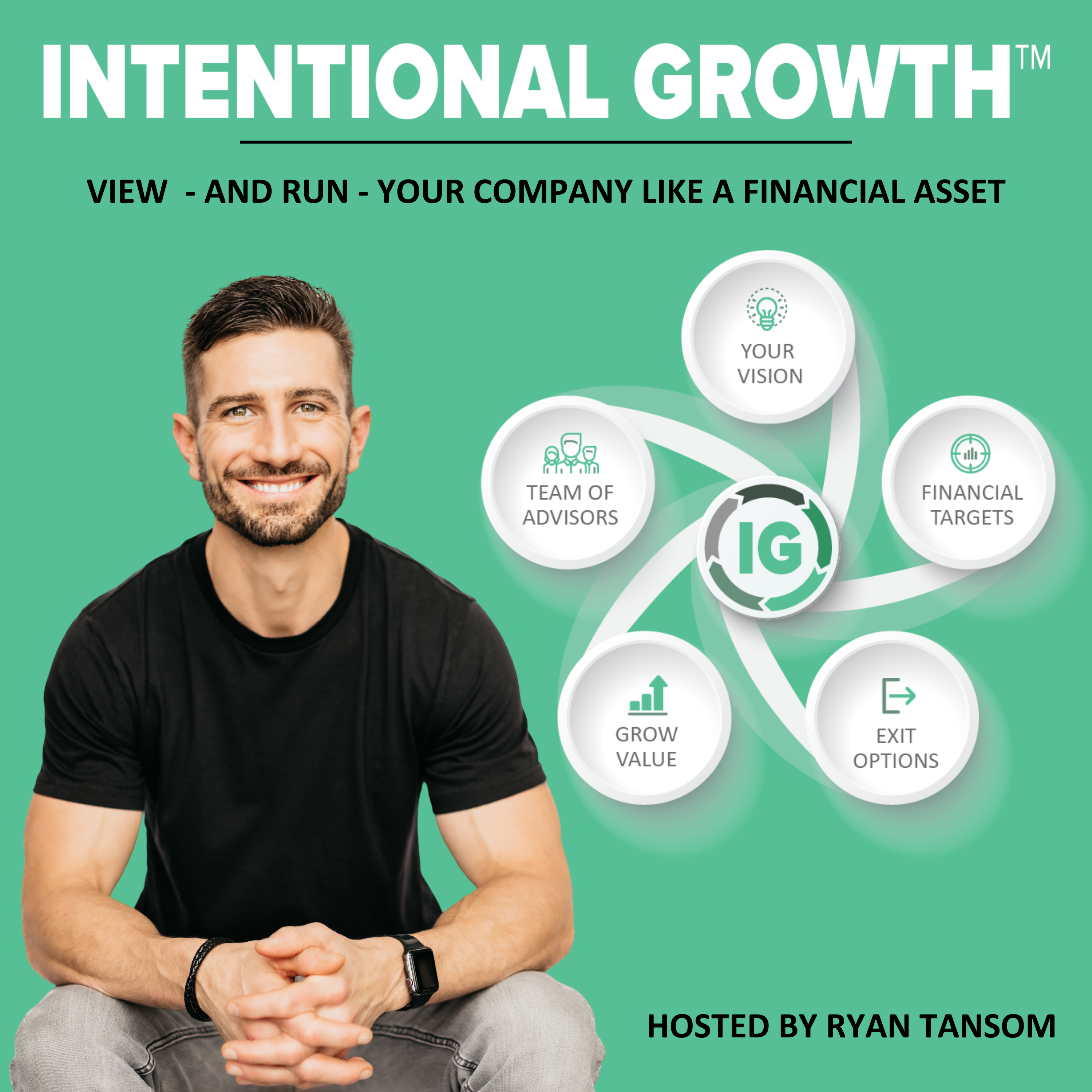 Sue Hawkes is the award-winning author of the book, Chasing Perfection: Shatter the Illusion; Minimize Self-Doubt & Maximize Success. In this episode, she about...

#300: What Does Intentional Growth Mean? An Update After 300 Interviews

[START OF NEW CONTENT FORMAT]   You’ve risked and sacrificed a lot to build your business, and we believe you should get rewarded for your...